I’ve sadly only read one book by Jill Churchill, Silence of the Hams, one of the Jane Jeffry series books. I truly cannot wait to get my hands on more…I’ve checked online, no luck and my local bookstore doesn’t seem to stock her novels. But I know I haven’t done a thorough search yet so there’s plenty of hope in finding her books still!

Under her real name, Churchill published several historical novels, this occurred before 1989 when she started launching new book series. Jill Churchill is most notably known for the Jane Jeffry and Grace & Favor book series.

In 1999, Churchill started a new mystery series which is set during the Great Depression. This series, Order of Grace & Favor, follows siblings Robert and Lily Brewster who live in New York.

Janice Young Brooks has published about 40 novels under various pen names. These pen names include: Jill Churchill, Amanda Singer and Valerie Vayle. Seems I have so much reading to catch up on!

*Not listed on BookSeriesInorder.com but on Wikipedia. 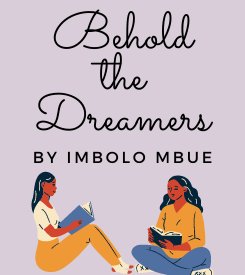